At 9 o’clock on the morning of 17th, the opening ceremony, which was officiated by Chief Scientist of PSRC, was held at the Lecture Hall of PRSC. Hu Yonghong, Executive Director of Shanghai Chenshan Botanical Garden, attended the opening ceremony and gave the welcome speech, welcoming all of the attendees from home and abroad. He said that a symposium for herbaria was very significant, since the researches of plant specimens make scientists and historians able to map the plant distribution, understand the current status of plants, and, by the continuous accumulation of data, even to know the trend of long-term changes of species under global climate change, so that we could be helped not only knowing the highlight biodiversity hotspots for conservation priorities, but also reducing the negative impacts of global climate change on the levels of species, communities, and habitats. During the opening ceremony, Richard C. K. Chung, Curator of Herbarium of Forest Research Institute Malaysia, Kepong, Selangor, Malaysia, on behalf of all the attendees from aboard, also gave a speech, thanking the conference staff’s work for the symposium and wishing the symposium be successful and fruitful.

At the Symposium, with the theme “Cooperation and development: The challenges of digital age in the 21st Century,” attendees discussed and shared their opinions and latest progress on herbarium-related subjects, including traditional collection, resource digitalization and network development, and exchange and cooperation among herbaria. The Symposium had three sections, namely “Construction and Digitalization of Herbaria,” “Resources and Network Sharing of Herbaria,” and “Cooperation and Development of Herbaria,” containing 32 reports. On the previous day of the Symposium, Chenshan also held a special training lecture for PVH (Provincial Virtual Herbarium), which was highly appraised by some attendees, for their familiarization of this project.

At the closing ceremony on November 18th, Mr. Ma Jinshuang perfectly ended the Symposium with his brief introduction to the centenary history of taxonomy in China. On 19th, the last day of the Symposium, the conference staff led attendees to visit the working area and the garden area in late autumn, receiving praise for the landscape and research.

As a comprehensive botanical garden with the functions of scientific research, scientific communication, horticulture, and social service, Shanghai Chenshan Botanical Garden wishes to cooperate with all the institutes at home and abroad related to herbarium research for facilitating the progress of Asian herbarium affairs, promoting the digitalization in herbaria, dedicating to professional and public services, and making herbaria better help scientific research, public education, and economic development. 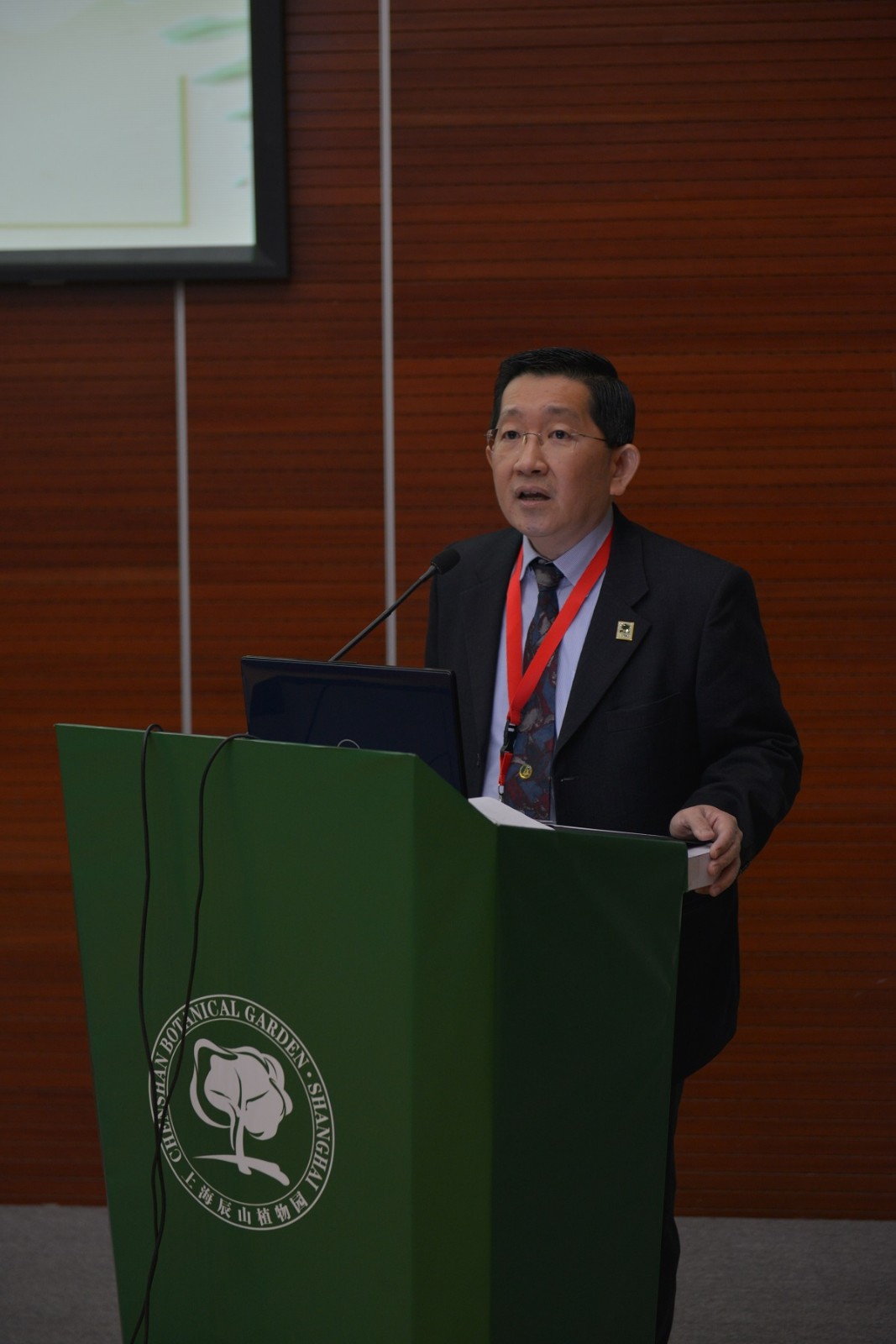 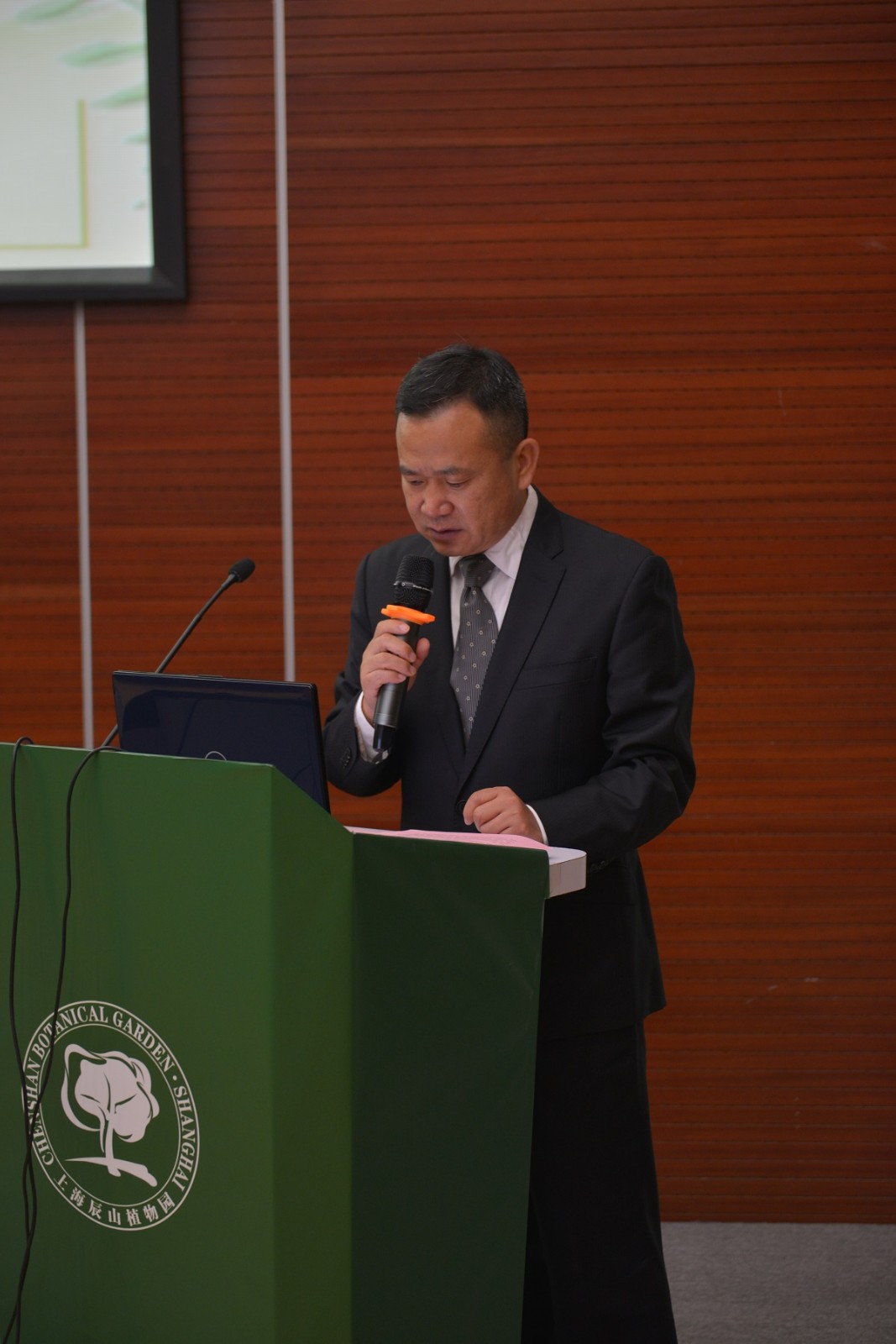 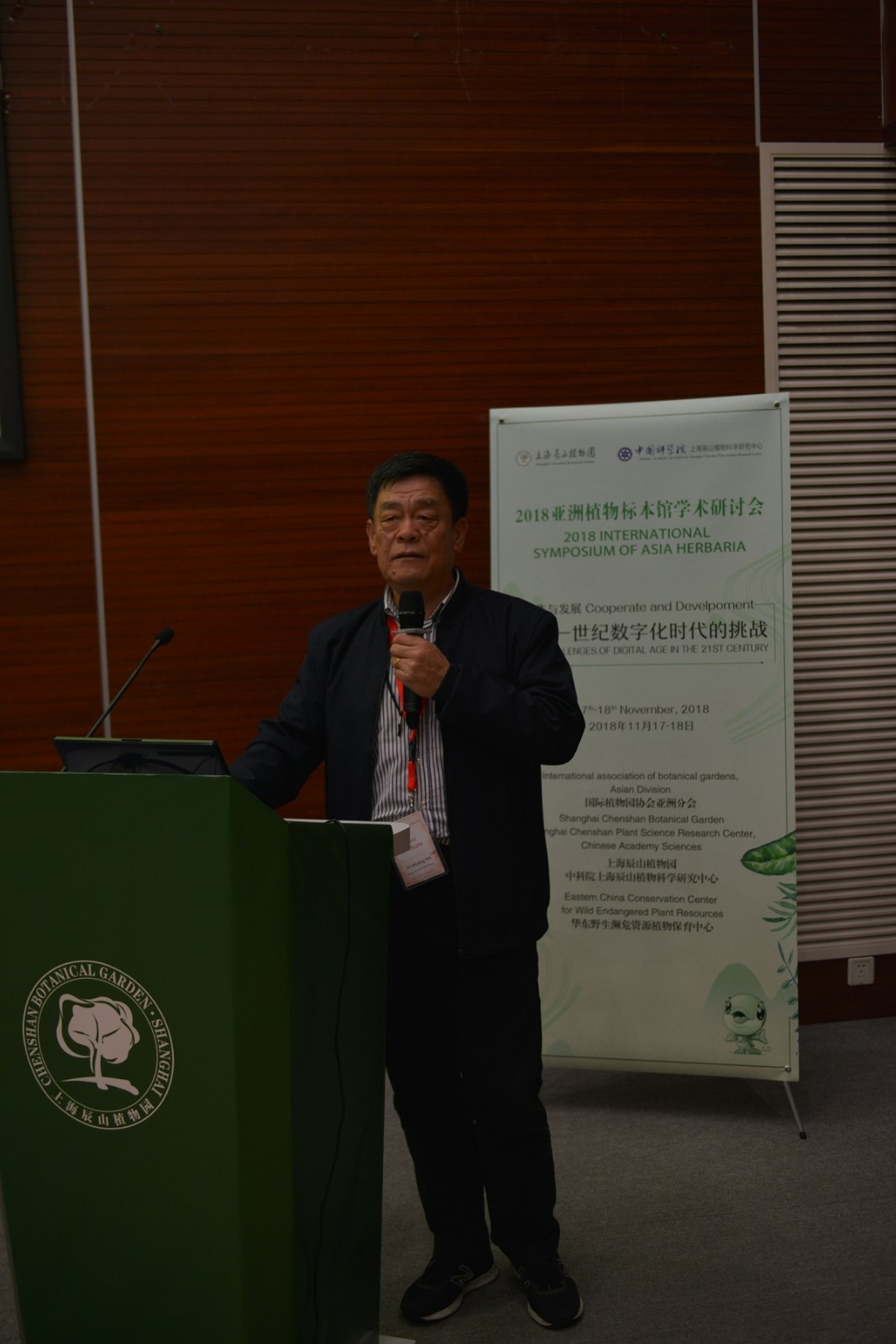 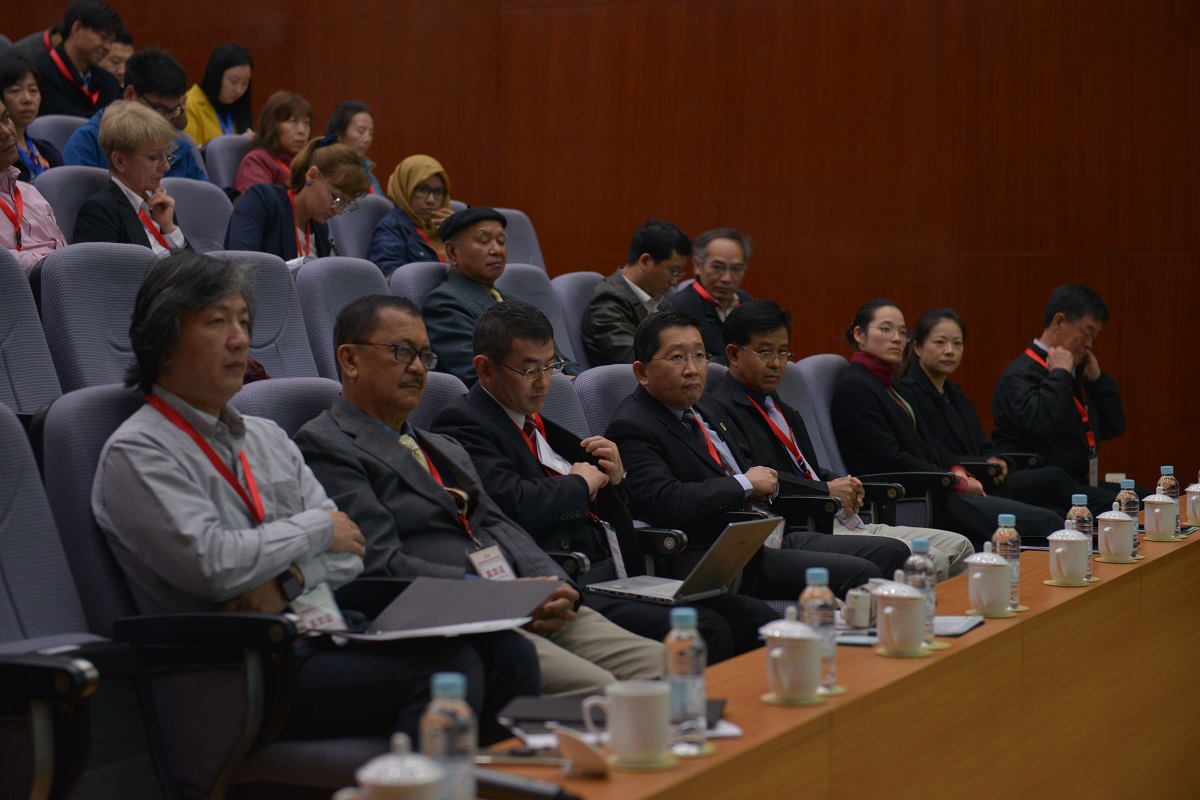 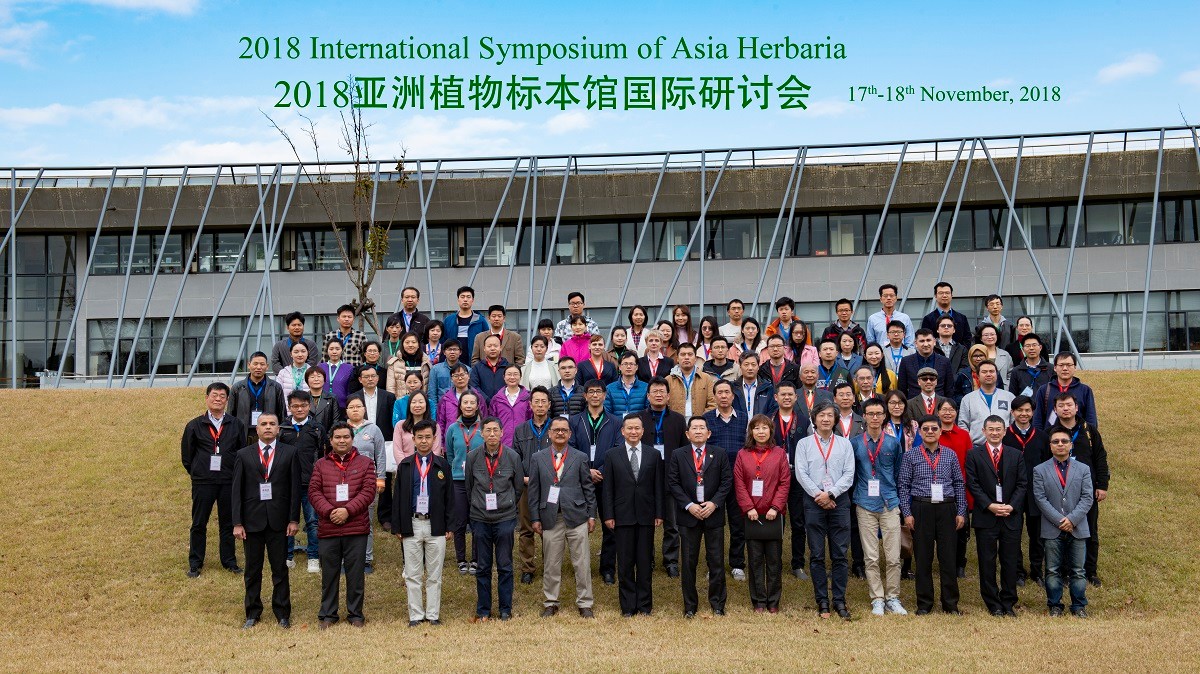