On Oct. 28, Chenshan Botanical Garden successfully held the "Chili Eating Championship". At first, 20 challengers challenged some chili peppers growing in the garden, including the 7 Pot Brain Strain, Bhut Jolokia and Chocolate Ghost Pepper, all of which are members of the "Super Hot Club",with heat above 100,000 SHU. As the heat increased, the garden presented the Carolina Reaper (it was confirmed as the hottest chili in the world in Guinness World Records 2013; the average heat is 1.5693 million SHU, about 55 times of that of pod peppers). Only four challengers successfully challenged the Carolina Reaper and became the Chili Eating Champions of the year. 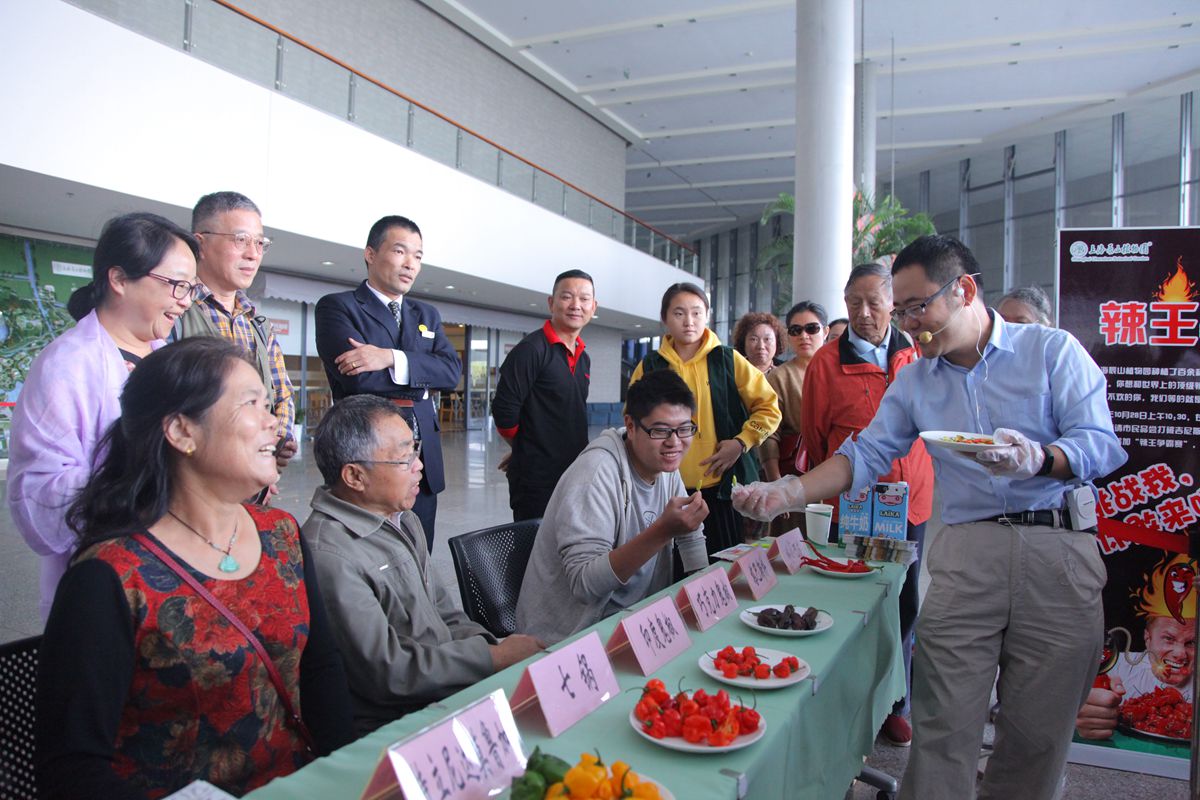 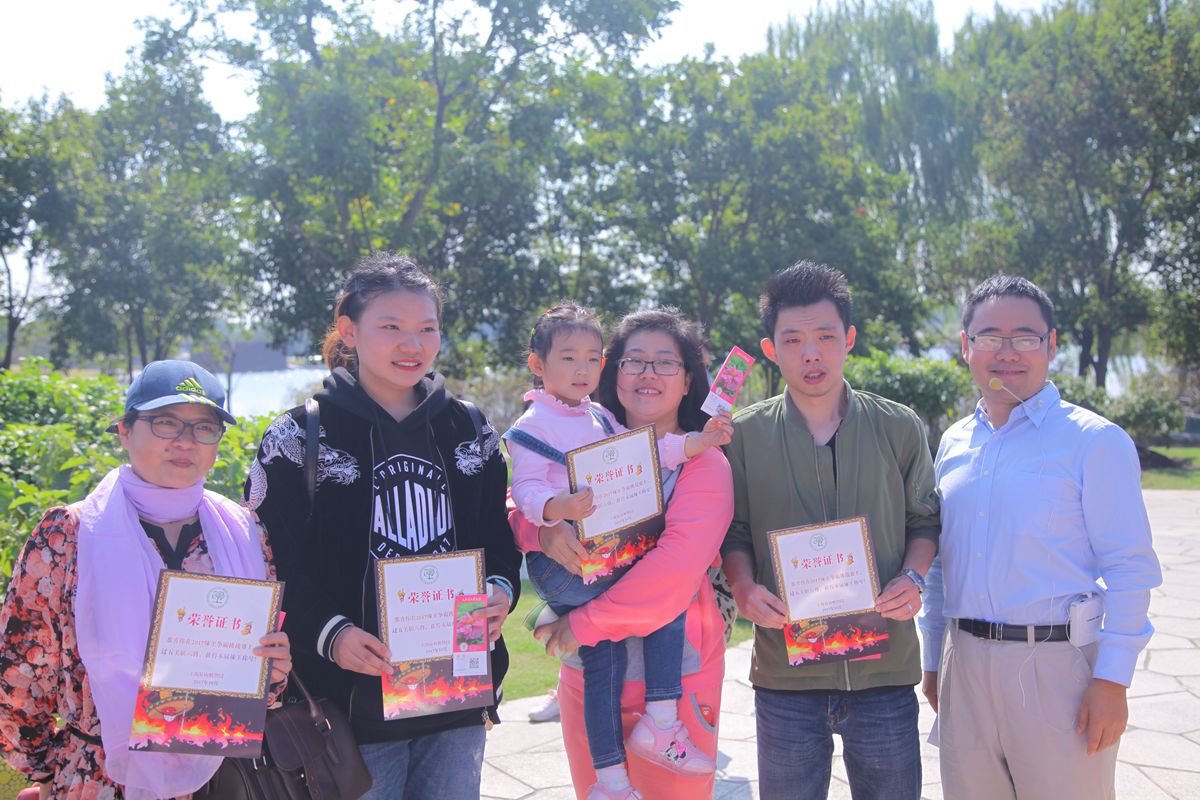 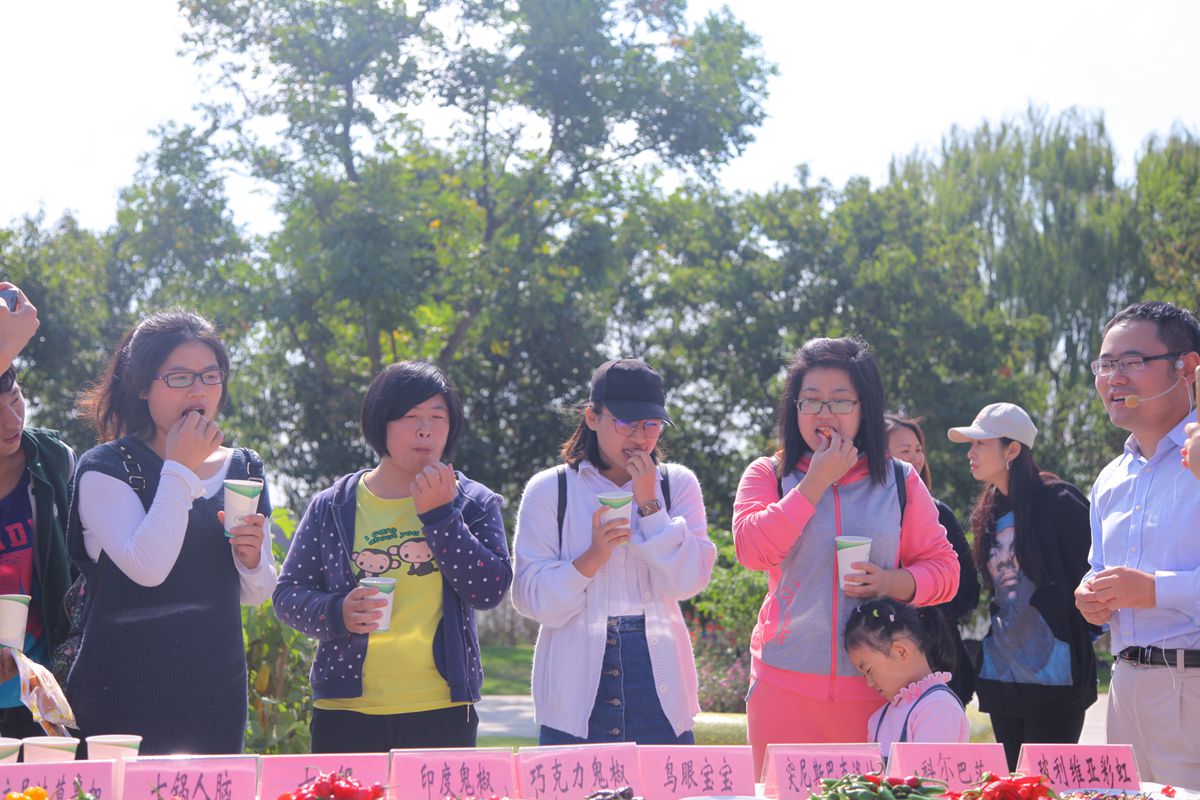